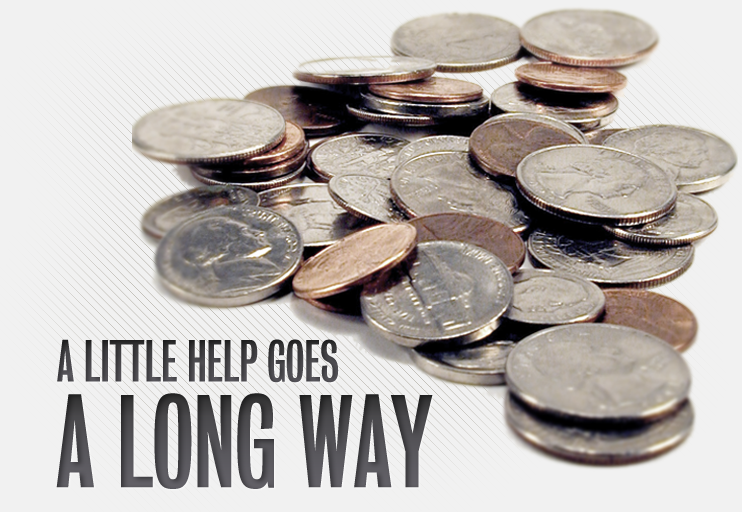 How To Write A Book Review